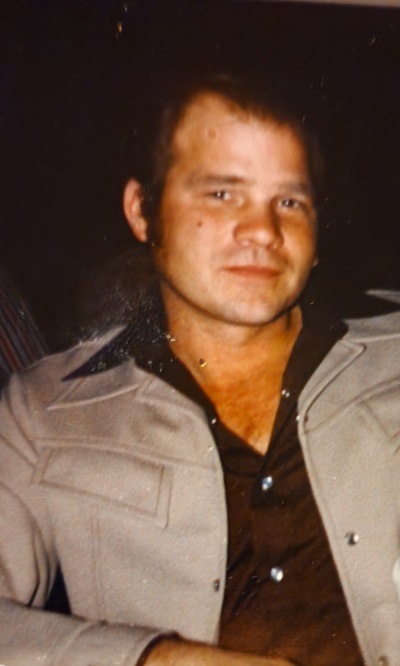 Jimmy Keith Brown, 75 of Carmi, IL, passed away on Friday, January 13, 2023, at Carmi Manor Rehabilitation and Nursing Center. Jimmy was born on, July 24, 1947, in Carmi, IL, the son of Johnny Leroy and Verla Maxine (Kiefer) Brown. He married Beverly Ann Fryburger in 1983 and together they shared over 23 years of marriage before her passing in May of 2006. Jimmy was retired, having worked in the livestock feed industry for both Browns Feed and Midland Ag in Carmi. He had various hobbies which included, working on computers, fishing, and riding motorcycles.Survivors include, his father, Johnny Leroy Brown of Carmi; children, Edward Brown of Maunie, Suanne (Chris) Sexton of Carmi; stepson, Joe Ross of Indiana; grandchildren, Keith (Tori) Brown of Boonville, IN, Brandon Newman of Carmi, Sasha (Chris) Lucas of Crossville, Cory Newman of Carmi and Jimmy Sexton of Carmi,  six great-grandchildren, siblings, Johnny Max (Charlotte) Brown of Palmyra, IN, William "Bill" Brown of Carmi, Chris (Sheri) Brown of Carmi, and Judy (Ron) Coston of Carmi and many special nieces and nephews. In addition to his wife, Beverly Brown, he was preceded in death by his mother, Verla Brown and a stepdaughter, Melissa Ross.A service celebrating the life of Jimmy Keith Brown, will be held at a later date. Campbell Funeral Home in Carmi is in charge of the arrangements.