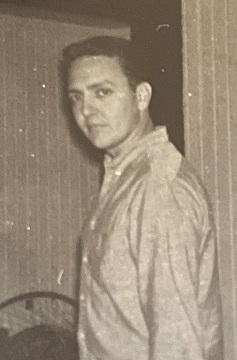 Services for Jerry L. Jordan, 83, of Springerton will be held at a later date. Campbell Funeral Home in Carmi is in charge of arrangements.