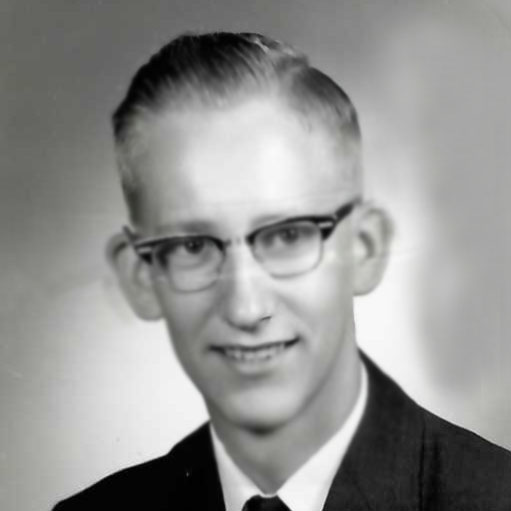 Jerry Douglas Crawford, 75, of Carmi, Illinois, died Saturday, November 5, 2022, at Deaconess Gateway Hospital in Newburgh, Indiana. He was born August 9, 1947, in Maunie, Illinois, the son of Augustus and Mildred (Carrell) Crawford. He was married to Rosalyn “Jeanie” (Lamp) Crawford on December 24, 1966, and she preceded him in death on December 25, 2021.

Jerry worked for many years as meat manager at Wag’s Grocery in Carmi, and he later served as chaplain at Meadowood Nursing Home in Grayville, Illinois. He served as minister of the McHenry Good News Chapel Church in Crossville; he also played his guitar as a member of the Good News Singers. Since 1989, the Good News Singers regularly played at seven different nursing homes in the Carmi area. He was a past member of the Enfield, Illinois, Lions Club, the Enfield Masonic Lodge, and past president of the White County Senior Citizens. He was a member of the VFW and during the Vietnam War, he served in the United States Army.