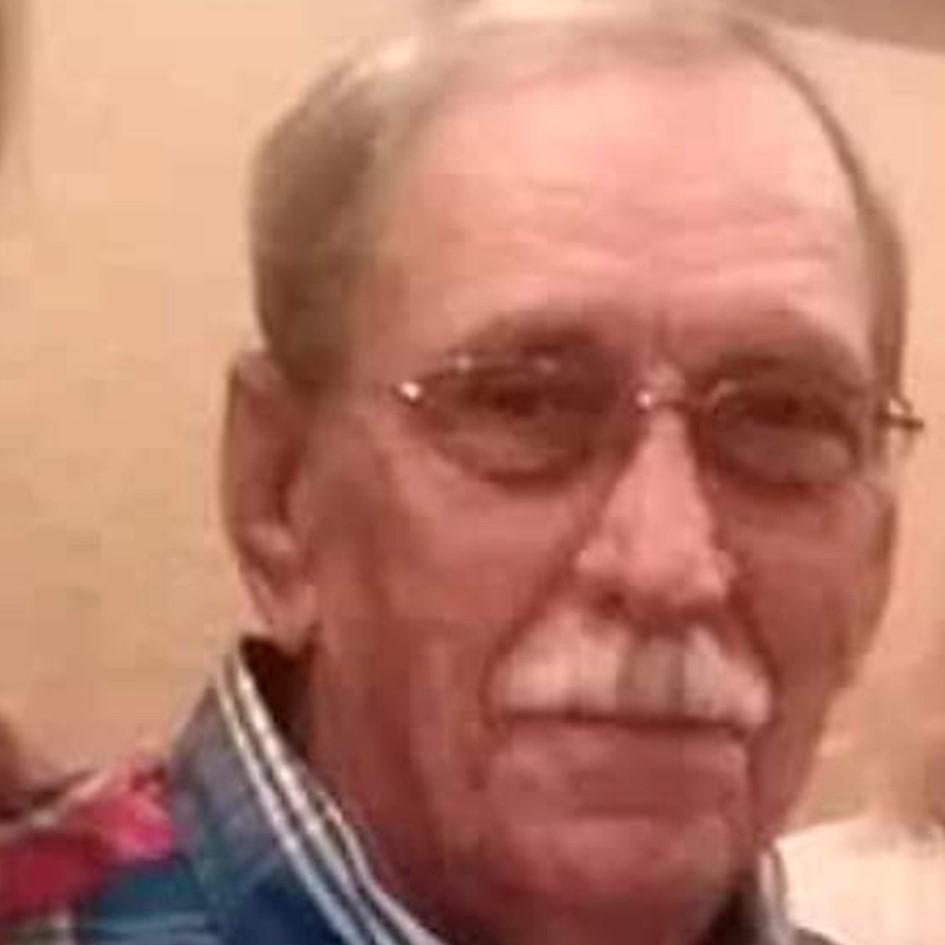 Jim was a retired operations manager for Royal Crown Cola, and was a member of First Christian Church in Carmi. He was an avid golfer, and enjoyed woodworking, reading books about the Civil War, and playing bass guitar.

Visitation and funeral are Saturday, October 29, 2022, at Cook Funeral Chapel in Carmi, Illinois. Visitation is at 9 am, and funeral is at 11 am. Burial is in Kuykendall Cemetery near Carmi.