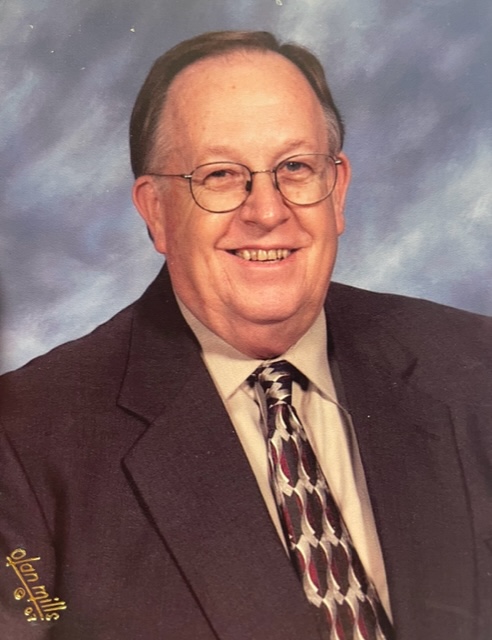 James Barton "Jim" Cutchin, 79, of Carmi, passed away on Wednesday, December 7, 2022, at Deaconess Midtown Hospital in Evansville, Indiana.  He was born on February 7, 1943, the son of Neal and Lena Belle (Wilkins) Cutchin Jr. Jim married Carol Lee Limpich on December 28, 1963, and she survives. Jim worked as a farmer until retirement. He then went on to work as a custodian at First Baptist Church in Carmi, and drove a bus for Carmi White County Schools.  Jim enjoyed hunting and shooting guns with his cousin Stan Cutchin and good friend Brian Thompson. He also loved reading and studying history.     In addition to his wife, Carol Cutchin of Carmi, IL, Jim is survived by his sons, Neal and James Cutchin; several nieces and nephews, Kent Cutchin, Jeff Cutchin, Lisa Hite, Kathleen Rister, Kirk Murphy, Cary Brown, Lisa Koontz and Ben Limpich; as well as several great-nieces and nephews.  He is preceded in death by his parents, siblings, Sharon Gay Cutchin, Inez Murphy and Bill Cutchin; a niece, Kimberly Cutchin; and a nephew, Bradley N. Cutchin.     A graveside funeral service for Jim Cutchin, will be held on Monday, December 12, 2022, at 11:00 a.m. at  Big Prairie Cemetery in Carmi.  Family and friends may visit from 4:00 p.m. until 7:00 p.m. on Sunday, December 11, 2022 at Campbell Funeral Home in Carmi.  In lieu of flowers, contributions can be made in Jim's memory to Hope Lodge located at 411 2nd St. NW, Rochester, MN. 55901, or to First Baptist Church in Carmi, and will be accepted at Campbell Funeral Home in Carmi, who is in charge of arrangements.