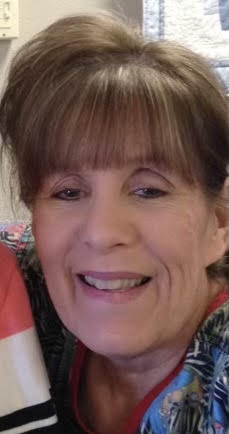 Jacqueline Sue “Jackie” Leuellen, 69, of Carmi, passed away on Friday, August 12, 2022, at Carmi Manor Rehabilitation and Nursing Center. Jackie was born on August 14, 1952, in Carmi, the daughter of Charles C. and Betty Lou (York) Clark. She was kind and compassionate and had a soft spot for all animals. Jackie enjoyed working in her yard and tending to her flowers. Most of all she loved her family and spending time with them.

Jackie was preceded in death by her parents.

Funeral services for Jacqueline Sue “Jackie” Leuellen, will be held at 10:00 a.m., on Monday, August 15, 2022, at Stendeback Funeral Home in Carmi with burial following immediately at Hammack Cemetery near Springerton, IL. Friends and family may visit from 4:00 p.m. until 6:00 p.m., Sunday, August 14, 2022, at the funeral home. Stendeback Funeral Home in Carmi is in charge of the arrangements.