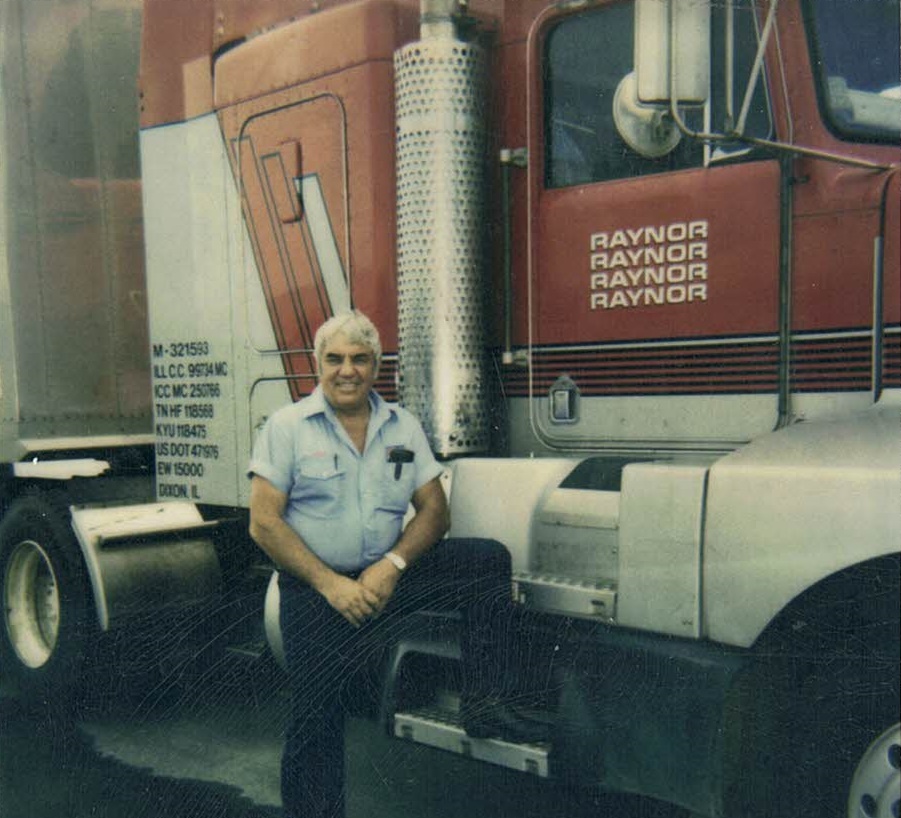 Herbert W. "Herbie" Haas, 87, of Carmi passed away at 2:56 a.m., Friday, December 25, 2020 at his residence in Carmi.  He was born November 12, 1933 in Mt. Carroll, IL the son of Joseph and Mabel (Bowman) Haas. Herbert had worked as a truck driver for various companies over the years.  In his younger years, he enjoyed hunting and fishing.  He had been a member of the Moose Lodge when he lived in Northern Illinois and enjoyed cooking, entertaining and boating.

Herbert is survived by four daughters, Sandy Bourrt of Clinton, IA, Vicki (Dan Rosselli) Mandurano of Grayslake, IL, Brenda Voss of Rock Falls, IL and Joanie (Ronja Cruse) Oliver of Carmi; two sisters, Mavis Tipton and Joyce Gray; along with several grandchildren and great-grandchildren. He was preceded in death by a daughter, Shirley DeMars; a sister, Vera Mackey and a brother, Jerry Haas.

Services for Herbert W. "Herbie" Haas, 87, of Carmi will be private. In lieu of flowers, memorial contributions may be made in Herbert's memory to Wabash Christian Village Chapel or Hospice of Southern Illinois and will be accepted at Campbell Funeral Home in Carmi who is in charge of arrangements.