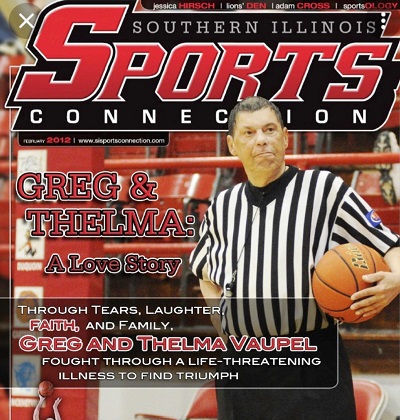 for the funeral service.

Occupation:   Greg worked as a Salesman

11 Grandchildren and many nieces and nephews

Preceded in Death by:  His father

Memorials:  Charity of choice and will be accepted at Harre Funeral Home.

HARRE FUNERAL HOME, McLeansboro, is in charge of  arrangements.