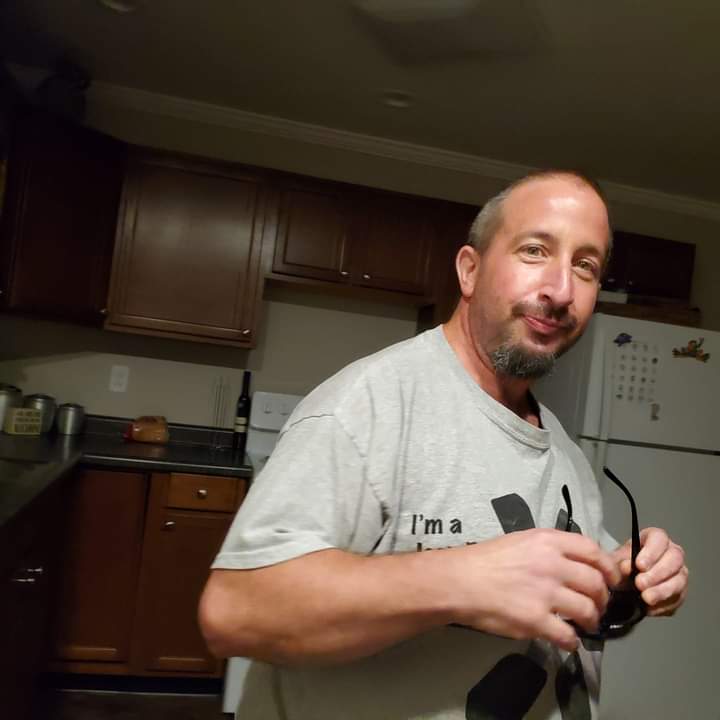 Gordon D. Fleck, 46, of Carbondale passed away at 7:08 p.m., Friday, December 11, 2020 at Hamilton Memorial Hospital in McLeansboro.  He was born January 19, 1974 in Carmi the son of Larry D. and Kathy (Hankins) Fleck.  Gordon was a 1992 graduate of Norris City-Omaha-Enfield High School.  He began working at the age of 15 and worked there for 7 years before working  in the oil field.  He most recently was working for Timberline Fisheries in Marion.  Gordon loved to joke and make his friends and family laugh.  He loved to fish, ride his ATV, cook and work outside in the yard.

Gordon is survived by a daughter, Abbey Fleck of Carmi; his father and step-mother, Larry and Barbara Fleck of Carmi; a step-sister, Beth (Eric) Hart of Carmi; a nephew, Griffin (Erica) Hart; a niece, Carlee Hart; an aunt, Linda Sandusky; an uncle, Henry Dinwiddie; and numerous cousins.  He was preceded in death by his mother, Kathy Fleck on December 8, 2015, his grandparents, Earl and Alpha Hankins and Chris and Doris Fleck, two uncles, Mike Fleck and Lonnie Hankins and an aunt Iva Dinwiddie.