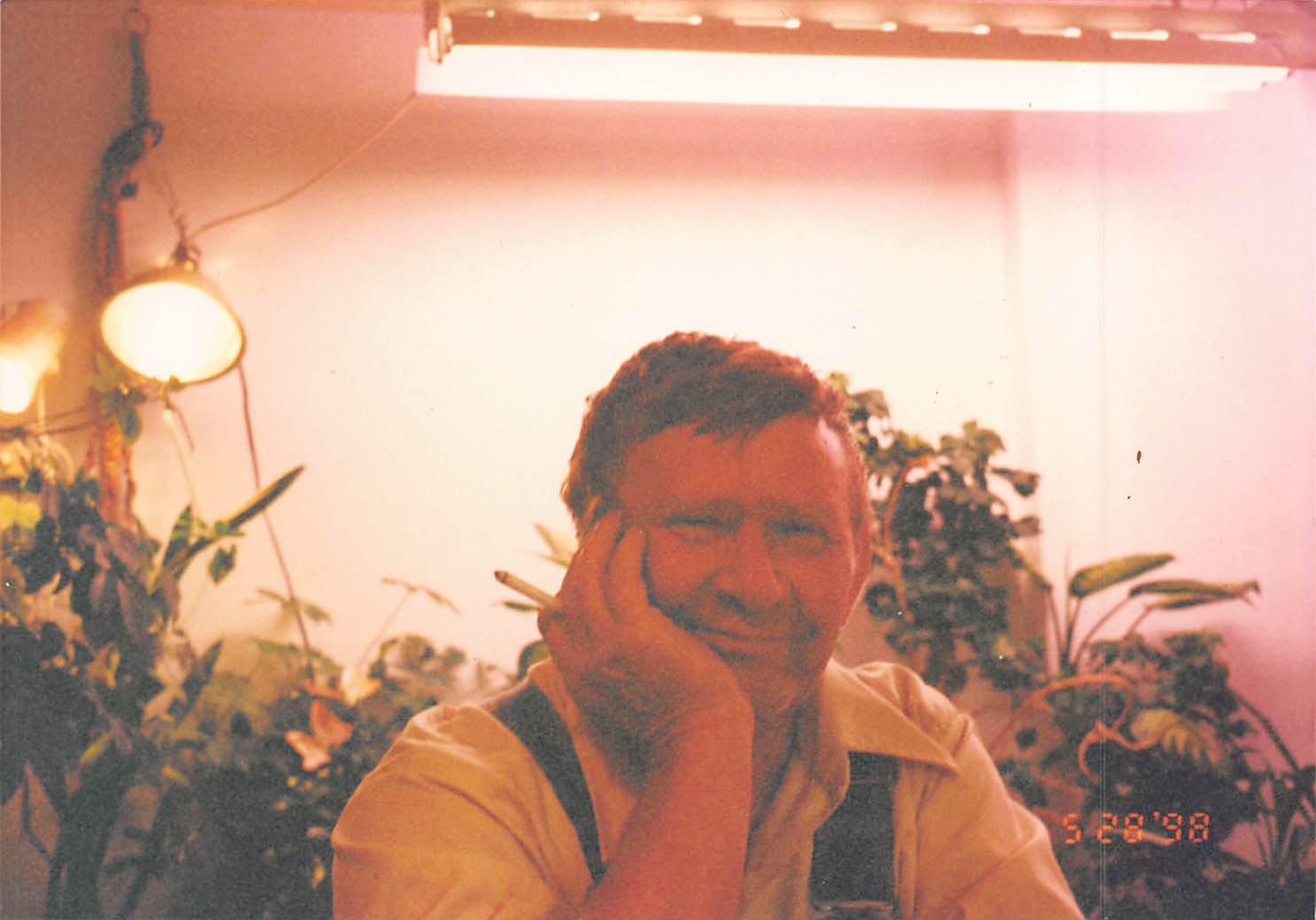 George Franklin Pilkington, 79, of Crossville, Illinois, passed away Saturday, February 12, 2022, at home.  He was born on August 21, 1942, in Carmi, Illinois, the son of George F. and Bonnie F. (Gundling) Pilkington and was lovingly raised by Otto & Edna Mae Zehner.  He married Cynthia Ann Cantrell and she preceded him in death.

George graduated from Crossville High School and faithfully served his country in the United States Army during the Vietnam War.  He worked at B&W in Mount Vernon, Indiana, until his wife, Cynthia, needed him to take care of her full time during her illness.  He lived his life by the saying, “The day of your birth and death aren’t important, it’s the dashes in between and what you do with them”.  George filled his dashes up with love and kindness to everyone he met.  He was a friend and good neighbor to everyone and was a staple to his little community out in the county at Warren Camp.  He never turned anyone away and was always ready to help anyone.  George kept all the boys in line but also was there to have fun with them.  He was an animal lover and always took in all the strays.  He treated them like royalty, cooking for them and taking them for car rides.  Whether animal or human, everyone was welcome at George’s house.  He will be greatly missed by all of his neighbors on the “hill”.

George leaves behind a sister, Maxine Hudson; several nieces, nephews and great nieces and nephews; his extended family, Marvin, Bonnie, and Orrin Whittler, whom George took under his wing after moving to the neighborhood.  Orrin became like George’s adopted son, and they spent a lot of time together.

George was preceded in death by his parents; wife, Cynthia; siblings, Shirley Marks, Junior Pilkington, and an infant brother.

In keeping with George’s wishes, cremation will take place and a memorial service will be held at a later date.

Memorial contributions may be made in George’s memory to Carmi American Legion Post 224 or VFW Post 3851 and may be mailed to Keepes Funeral Home, 1500 North Cherry Street, Mount Carmel, IL 62863.

Keepes Funeral Home is serving the family with the arrangements.  To view George’s tribute wall and leave condolences for the Pilkington family, please visit www.keepesfuneralhome.com