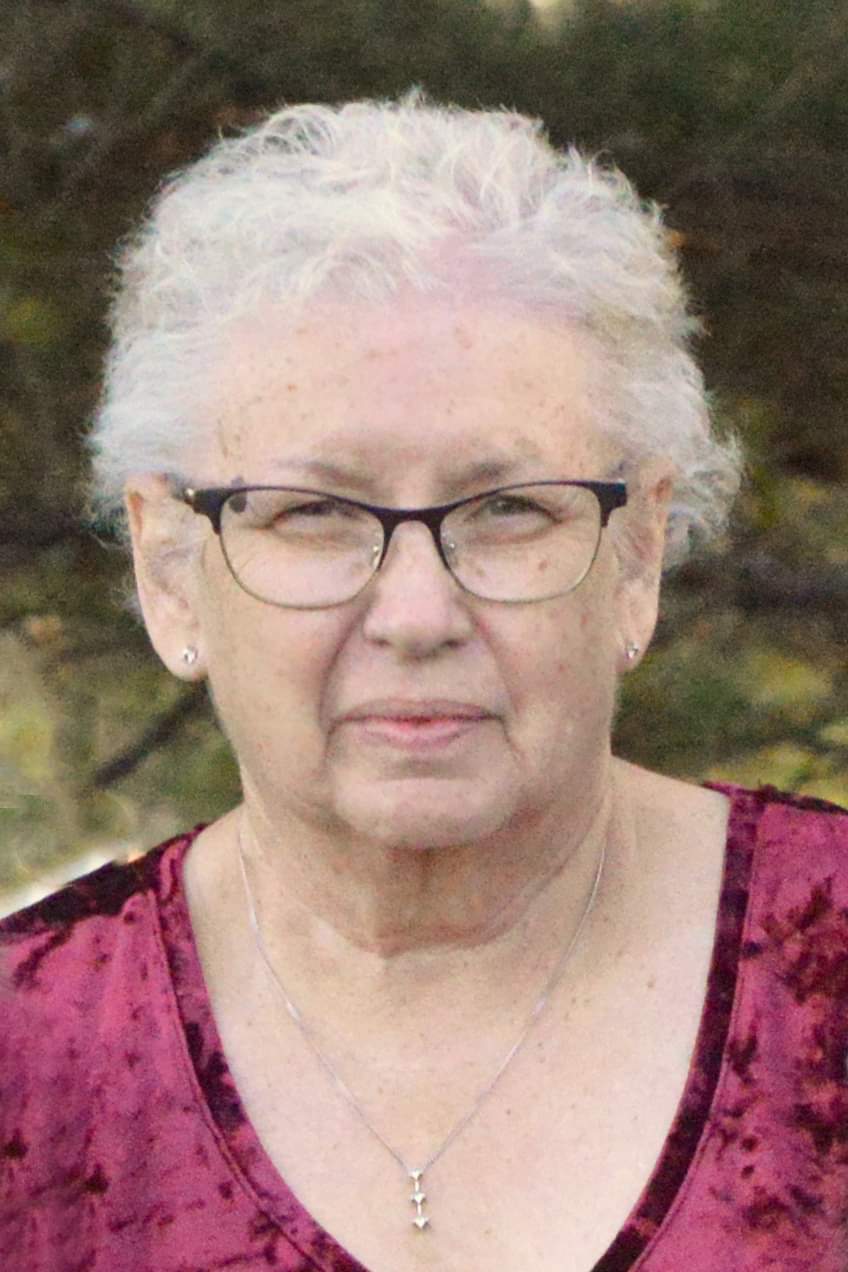 Fern Linder, 74, of Enfield, passed away on Monday, December 13, 2021, at Deaconess Midtown Hospital in Evansville, Indiana.  She was born on September, 26, 1947, the daughter of William E. and Helen R. (Trout) Erkmann. Fern was raised on a farm in McLeansboro, Illinois. She married Gary Linder on November 7, 1980, and he survives. Fern worked  at Ainsbrook Garment Factory and  Jane's Ceramic Shop. Later she worked as a teacher's aide at Booth School. She was a member of First Christian Church in Carmi.     Fern is survived by her husband Gary Linder; daughters, Holly (Phil) Healy of Norris City, IL, and Chanda (Ryan) Sauls of Enfield, IL.;grandchildren, Annsley Healy, Breyton Sauls, Brynlee Sauls and Brendon Sauls. She was preceded in death by her parents.     Graveside services and burial for  Fern Linder will be held at 12:30 p.m. on Thursday, December 16, 2021, at North Maple Ridge Cemetery in Carmi. Family and friends may visit from 10:00 a.m. until 12:00 p.m. on Thursday, December 16, 2021, at Campbell Funeral Home in Carmi.  In lieu of flowers, contributions can be made in Fern's memory to the White County 4-H Support Committee and will be accepted at Campbell Funeral Home in Carmi, who is in charge of arrangements.