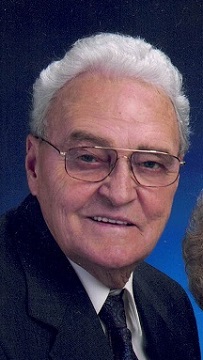 Dwight Dale Marshall, 93, of Carmi passed away at 2:25 a.m on Monday July 6, 2020 at Wabash Christian Village.  He was born in Rock Springs Arkansas on September 23, 1926 the son of Charlie Cay and  Annis (Hortin) Marshall. Dwight married Leveta Jolene Clark on December 14, 1946. She preceded him in death on September 21, 2010. He  joined the United States Army and served during World War II.  Dwight then went on to work in the Oil field as a pumper for many years.  He enjoyed singing and evangelising with his family.

Funeral Services for Dwight Dale Marshall will be held at 3:00 p.m. on Thursday July 9, 2020 at New Beginning Church of God in Carmi.  Burial will be in North Maple Ridge Cemetery in Carmi with full Military Honors by the Carmi American Legion and VFW. Visitation will be held after 1:00 p.m until service time on Thursday at the church.  In lieu of flowers, donations can be made to The New Beginning Church of God in Carmi and will be accepted at Campbell Funeral Home in Carmi, who is in charge of arrangements. 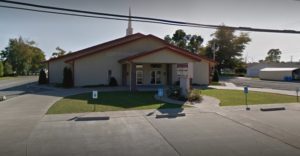