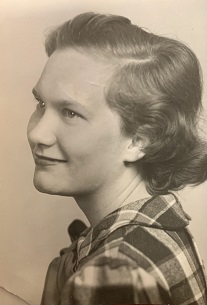 Dorothy Pauline Hull, 88, of Norris City, passed away on Friday, March 19, 2021.  She was born on May 8, 1932, the daughter of Ray and Lorene (Healy) Hull. Dorothy worked as a babysitter and also worked as a caregiver for Addus HomeCare. Dorothy joined the Norris City General Baptist Church on January 4, 1994.

Graveside services for Dorothy Pauline Hull, will be held at 2:00 p,m, on Sunday March 28, 2021 at Enfield Cemetery in Enfield, Illinois. Contributions can be made in Dorothy's memory to Norris City General Baptist Church and will be accepted at Campbell Funeral Home in Norris City who is in charge of arrangements. 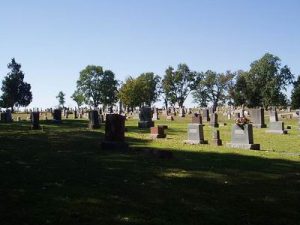