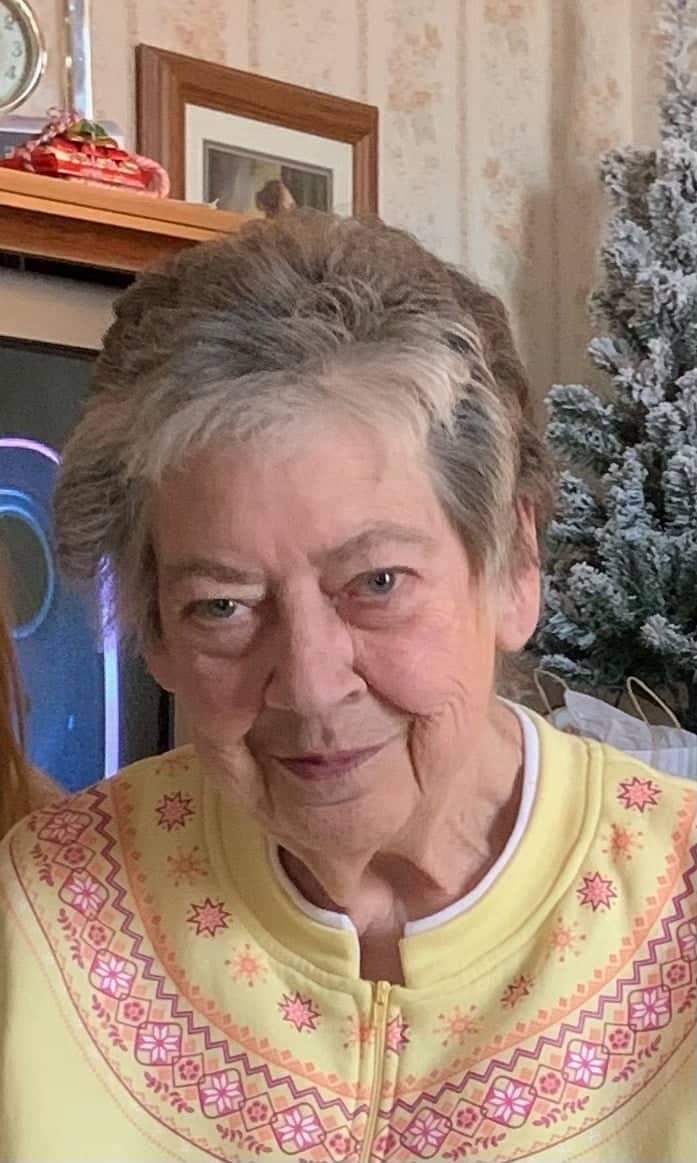 Dorothy E. Bridgeman, 87, of Grayville passed away at 9:15 p.m., Saturday, February 5, 2022 at Wabash General Hospital in Mt. Carmel, IL.  She was born in Fairfield, IL on June 24, 1934 the daughter of Edward and Nellie (Matthews) Wilson. She was one of 17 children.  Dorothy married O D Bridgeman on June 9, 1956 and he preceded her in death on February 16, 2013.  She had worked as a Secretary for the Grayville Mercury Independent and was a member of the First Baptist Church in Grayville.

Dorothy is survived by her son, Brad (Susan) Bridgeman of Mt. Vernon, IL; three grandchildren, Trish Jourdan, Jessica Clark and Chelsea Bridgeman; two great-grandchildren, Brentley Jourdan and Mason Clark; several brothers and sisters and numerous nieces and nephews. She was preceded in death by her parents, husband, her daughter, Ginger Wurtz on November 1, 2015 and several brothers and sisters.