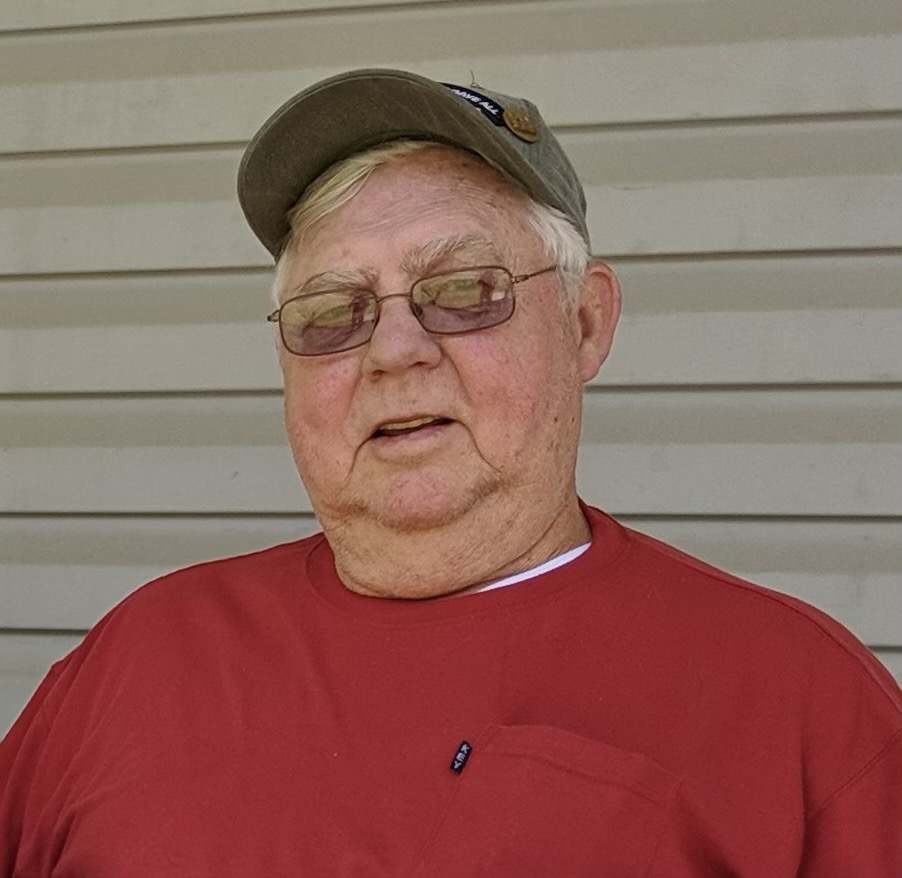 Occupation:   Donald was a teacher and had retired from Rend Lake College.  He had a Bachelor Degree and Masters Degree from SIU Carbondale, IL

Church Affiliation: He was a member of Ten Mile Baptist Church, McLeansboro, IL

Donald loved to drink coffee with friends at local restaurants.

Nieces, Nephews and numerous other relatives.

be accepted at Harre Funeral Home.

HARRE FUNERAL HOME, McLeansboro, is in charge of  arrangements.