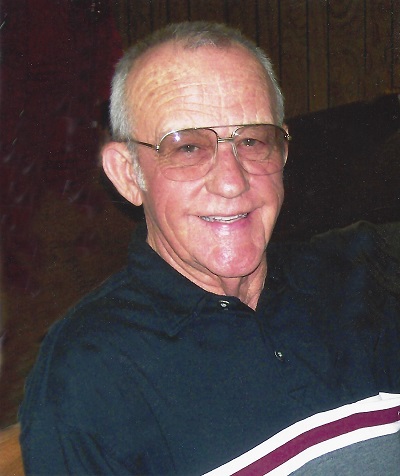 Donald Dean Phillips, age 83 years, passed away Tuesday, April 6, 2021 at his home in McLeansboro, IL. Don was born on January 9, 1938 in Hamilton County, IL, the son of Ocean and Italene (Smith) Phillips.

Don graduated from McLeansboro High School in 1956 and joined the United States Air Force immediately following graduation.  He also married his high school sweetheart, Lois Jean (Johnson) in 1956. They recently celebrated their 64 th wedding anniversary. After serving in the Air Force for 8 years, Don and Lois returned home to McLeansboro, where Don began working for the Postal Service and he retired in 1999, after 25 years of service. He was also employed by Horace Mann Insurance and Country Companies.

Don was an active member of the Belle Rive Church of Christ for over 20 years. He and his wife Lois enjoyed spending their summers working with the church at Little Egypt Christian Youth Camp located in Dahlgren, IL. Outside of his career and church, Don was an avid hunter and spent his free time deer and quail hunting.

Memorials in memory of Don are requested for St. Jude Children’s Research Hospital and will be accepted at Harre Funeral Home, McLeansboro, IL

Harre Funeral Home of McLeansboro, IL is in charge of arrangements. Social distancing and face coverings are requested.