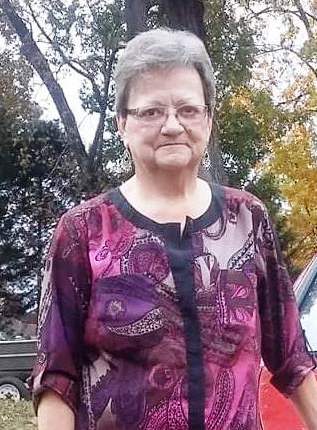 As per Debra’s wishes, cremation will be accorded and a private family memorial and scattering of ashes will take place at a later date.

Marriage to: Michael Lee Prater and he passed away in 1994.

Occupation: She was a Registered Nurse and had been employed by

Preceded in death by: Parents and Husband Michael Lee Prater

HARRE FUNERAL HOME, McLeansboro, was in charge of arrangements.