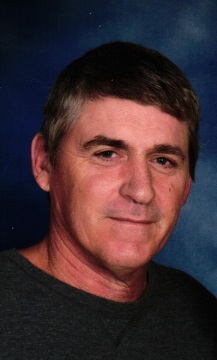 He married the love of his life, Chrystie, who survives, on October 13, 1989. They have four children: Brandi (Jeremy) Cantrell, Lynndi Tennyson, Kellyn (Alex) Carlton, and David Tennyson Jr. and his partner Micah. He was “Poppie” to 5 grandchildren: Addison, Amelia, Kasen, Daphne, and Phoebe with a newborn on the way soon. He was of the Catholic faith and a member of St. John Nepomucene in Dahlgren, IL until its closure and most recently, St. Mary’s Immaculate Conception Church in Mount Vernon, IL.Dave Sr. was born September 5, 1958 to Homer Lee and Rosalie (Wellen) Tennyson. He is survived by 3 sisters and their families: George, Carolyn, Susan, as well as the family of Bobby “Brother” Tennyson, and many aunts and uncles. Dave is also survived by brother-in-law Dean (Amy) Kelly along with Granny (Mary) Oehlert, Ruthaleen (David) Hart and their families.