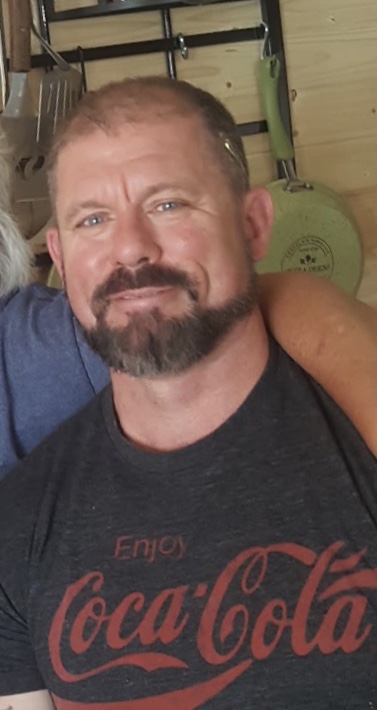 Darin Rush 54, of Carmi passed away on Sunday May 17, 2020,  He was born in Carmi, Illinois on September 28, 1965, the son of Stewart and Brenda (Nelson) Rush.  Darin worked as a Correctional Officer for the Illinois Department of Corrections. He attended The Roads Church in Norris City, Illinois where he served on the security team, as an usher and in the church Cafe. He loved riding side by sides, going to the gun range and working out with co-workers and friends.  Darin is a United States Marine serving from 1984 to 1987.  He was also an avid St. Louis Cardinal fan.

Private graveside services for Darin Rush will be held at  Springerton Cemetery in Springerton IL.  In lieu of flowers, the family asks for donations be made to The Roads Church in Darin's memory.  Please visit www.campbellfuneralservices.com to sign the guest book, leave a condolence or pledge a donation.  Cards and expressions of sympathy may be sent in care of Campbell Funeral Home.  609 W. Main St. Carmi IL. 62821 who is in charge of arrangements.