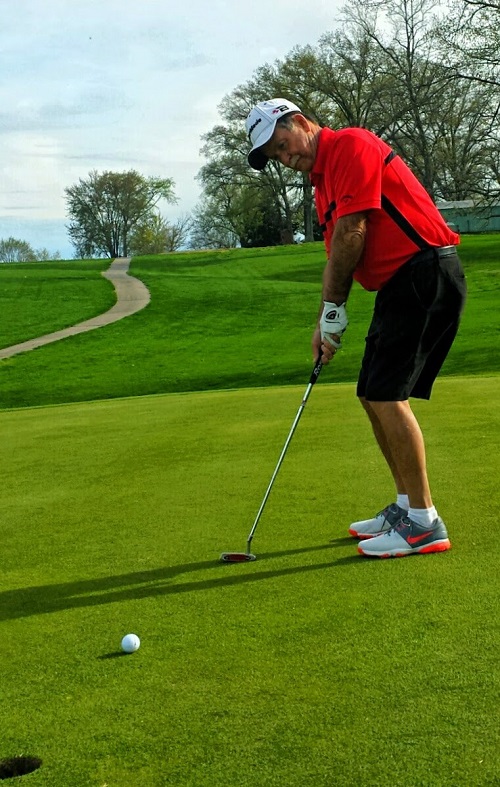 Darrell Ray Trout, 78, of Carmi, passed away on Thursday, September, 15, 2022, at Deaconess Gateway Hospital in Newburgh, Indiana.  He was born on March 21, 1944, the son of Willard Thomas and Wanda G. "Bobbye" (Yates) Trout.  Darrell married Sandra Kay Williams on July 2, 1967, and she preceded him in death on October 27, 1991. He later married Christine Kingston on February 14, 1997, and she survives. Darrell worked in the coal industry for many years. Most recently he worked as a warehouse clerk for Alliance Coal.  Darrell was a  past president of the Norris City Lions Club and was a member for over 50 years.  He was also a past president of the Norris City Chamber of Commerce. Darrell was a life member of the Carmi Elks Lodge as well as the Norris City American Legion. He was also a member of the Carmi Country Club.  He served on the N.C.O.E. Board of Education and was a member of the First United Methodist Church in Norris City.  Darrell proudly served his country in the United States Army Reserves 347th Replacement Battalion, from 1965-1971, as a Staff Sergeant.