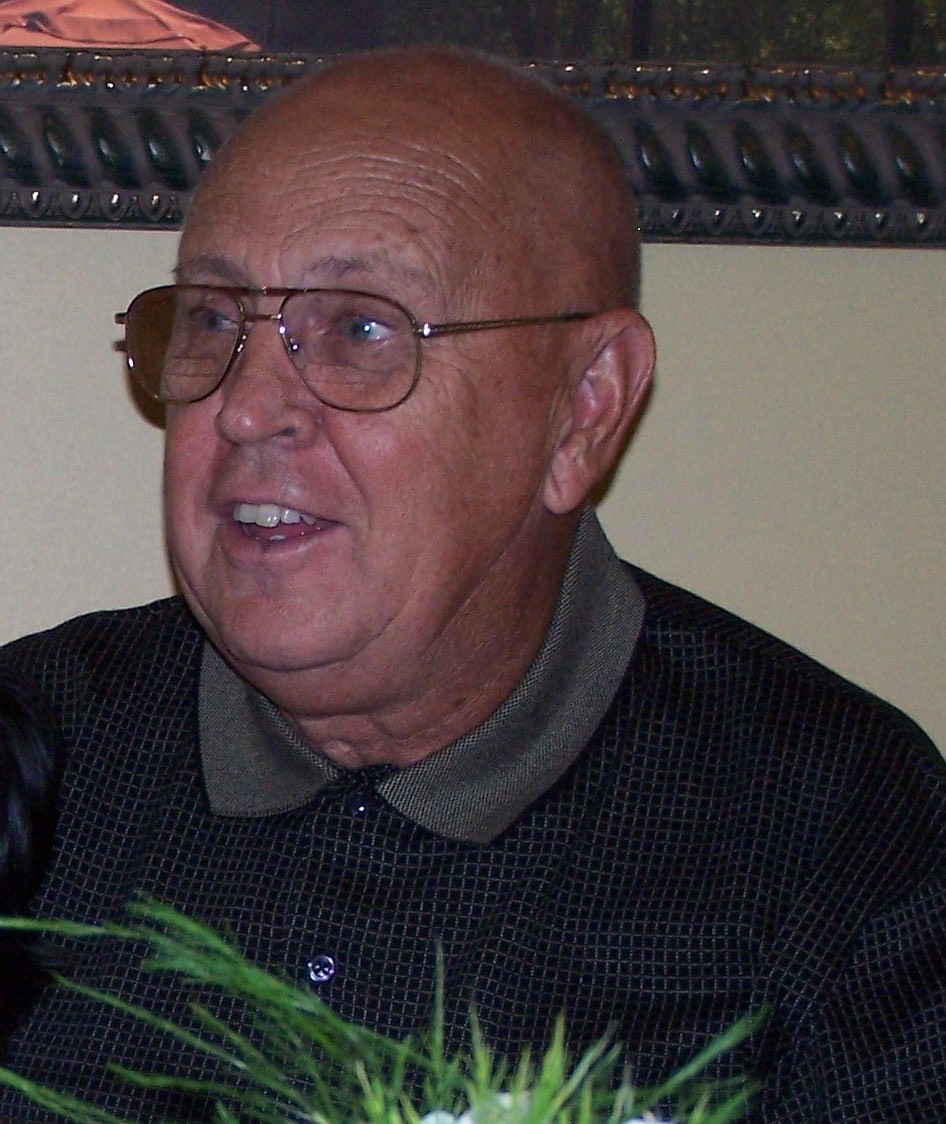 Darrell Lee Douthitt, 81, passed away at his home in Paducah, Kentucky at 11:24 am on Sunday, October 16, 2022.  Wanda Lee, his loving wife of 60 years, was at his side. He left peacefully, going to be with his heavenly father.

Darrell was born the oldest son of Louie William Douthitt and Ada Belle (Aldrich) Douthitt on April 12, 1941, in Posey County, Indiana.  Darrell was a farm boy, learning to work hard at an early age.  He graduated Crossville High School (White County, Illinois) in 1959 and attended numerous technical schools in the military and during his long career.  Darrell served in the United States Air Force, 380 Strategic Aerospace Command from March 14, 1962 to March 11, 1966.  Darrell served with other airmen responsible for keeping the B-47 nuclear-armed bombers in the air round-the-clock. While on leave, Darrell married the love of his life, Wanda Lee Ward of White County, Illinois on August 11, 1962.  Wanda joined Darrell at Plattsburg Air Force Base, New York a year later upon graduation from nursing school.

After leaving the Air Force, Darrell returned to Posey County where he farmed with his father and worked swing shift at the General Electric chemical plant in Mt. Vernon, Indiana.  In 1972 Darrell and his family moved to Carmi, Illinois.  Darrell worked in the oil industry from 1974 to 1986.  Following the crash in oil prices, he returned to General Electric and retired from there in 2001.  He then moved to Paducah, Kentucky to be near his son, daughter-in-law, and grandchildren.  He then worked at GEO Consultants Corporation until 2011 when he retired for good.

The years were good to Darrell – his life was an example of one well lived.  He was proud of his children and exceedingly so of his grandchildren.  He and Wanda traveled during retirement, spent time with their grandchildren, attended church, and Darrell pursued his hobbies including coin collecting, reading, genealogy, photography, and aircraft.  Darrell was a prodigious reader and left a large library for his family.  He maintained a life-long of love of the air force and aircraft, frequently attending air shows and meticulously photographing and documenting aircraft from various conflicts.

Darrell accepted Christ as his savior on July 2, 1953.  He kept the faith until death. He was a member of Mt. Zion General Baptist church in Posey County, Indiana; Cherry Street General Baptist Church in Carmi, Illinois; and Heartland Church in Paducah, Kentucky.  During a lifetime of devotion to Christ, Darrell served the church in nearly every capacity, notably as Elder, Deacon, and Sunday School teacher and recently was instrumental in starting ACTs ministry at Heartland Church.  He prayed and studied scripture daily and loved gospel music, especially the Gaithers.

Visitation for Darrell Lee Douthitt will be held at 10:00 am, Thursday, October 20, 2022, at Campbell Funeral Home located at 609 W. Main, Carmi, Illinois 62821.  Funeral services will be at 11:30 am. Interment will follow at North Maple Ridge Cemetery in Carmi.