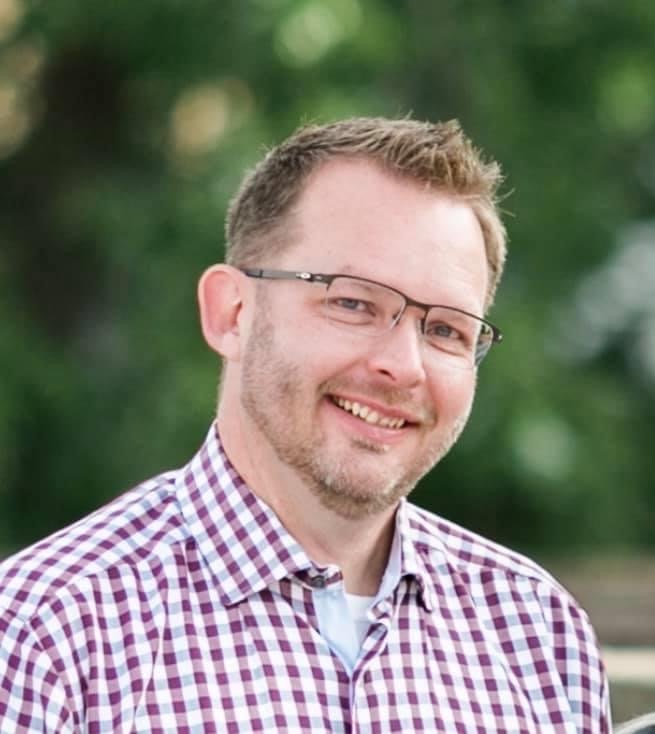 Dan began working for Sam's Club at the age of 19. Over his 26 years with Sam's he worked his way up the ranks and was the Club Manager of the Evansville, IN Sam's for 15 years. He then transferred to the St. Louis area and became the Market Manager over multiple locations. During his time with Sam's he was awarded The Sam Walton Blue Coat for his dedication and service, among many other honors and awards.  His Sam's Club  family meant the world to him, and the family appreciates the care and support they have shown to Dan and the entire family.