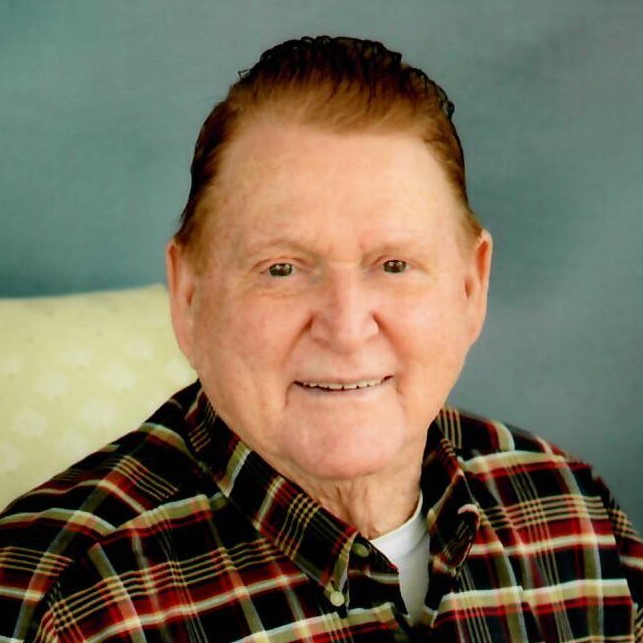 Curtis was a member of the Good News Chapel in Crossville. He retired from truck driving for Kolb Trucking Company in 1996.  His prior work career included working from 1959 to 1980 at an ice cream production facility, and later from 1980 to 1992 as an oilfield worker for Barger Engineering.  In his leisure time, he enjoyed hunting, fishing and camping.

Memorials may be made to Wabash Christian Village Activity Fund and will be accepted at Cook Funeral Chapel in Crossville.

Masks will be required per COVID-19 guidelines.