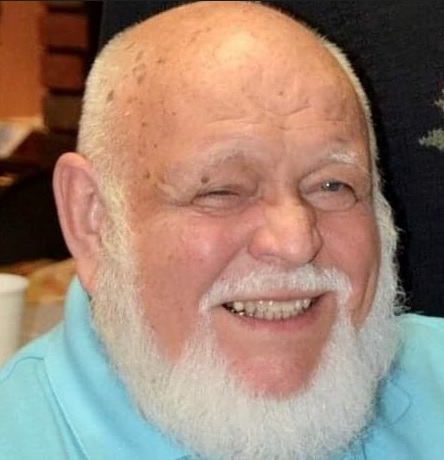 Curry Jay Baker, 83, of Grayville, Illinois, died Thursday, June 9, 2022, at Deaconess Midtown Hospital in Evansville, Indiana. He was born September 21, 1938, in Fairfield, Illinois, the son of Jesse and Mary Lou (Curry) Baker. He was married to Judith (Everett) Baker in 1972, and she survives.

Curry was the band teacher for Grayville Schools for 30 years. He was an inspiration and encourager to his many students. He served in the Army Reserve. Later, he was a member of the 571st Air National Guard Concert and Jazz Bands. His participation in these bands took him to the D-Day plus 50, Venezuela, Alaska and Hawaii. On a local level, he played his tuba in the Cummins Municipal Band in Olney, Illinois, and the Wabash Brass Quintet.

He was a member of the Northside Missionary Baptist Church in Grayville where he served many years as a Deacon. He grew up in Wayne County, Illinois, and graduated from Fairfield High School. Curry worked for Birdwell Service Company before he finished college. He later obtained his Master’s Degree from Murray State University. He also worked for Wabash Valley Farm Service in the summers after he was hired as a Grayville teacher. Curry was also a locksmith.

In his earlier years, Curry enjoyed motorcycles, water skiing and snow skiing. After retiring, he spent many hours drinking coffee while discussing the events of the day at the local restaurants.

Memorials may be made to either Northside Missionary Baptist Church of Grayville or the Grayville Senior Citizens Center.