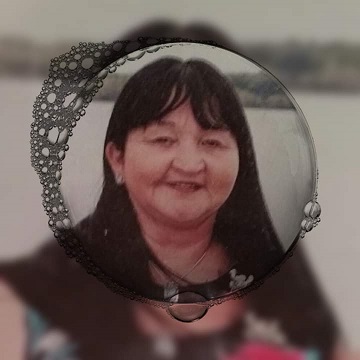 Connie May (Jackson) Lenon, 69, of McLeansboro, IL passed away on Wednesday, January 11, 2023 at 3:41 p.m. at Hamilton Memorial Hospital in McLeansboro.

Connie was born on October 15, 1953 in East Prairie, MO to the late Namath Pete Jackson and Hazel May (Lloyd) Jackson.

Connie spent several years as a manager at McDonalds in McLeansboro and later as an employee at Food Park grocery store in McLeansboro, where she is remembered by many.  Connie loved her children and grandchildren.  She was well-known for her love for Elvis, Alan Jackson, and Conway Twitty.

She will be missed by many who loved and cared for her.

Funeral services for Connie May (Jackson) Lenon will be held at 2:00 p.m. on Sunday, January 15, 2023 at Gholson Funeral Home in McLeansboro with Pastor Jacob Gray officiating.  Visitation will be held from 12:00 noon until the time of service at 2:00 pm on Sunday at Gholson Funeral Home in McLeansboro.  A private burial of ashes will take place at a later date.