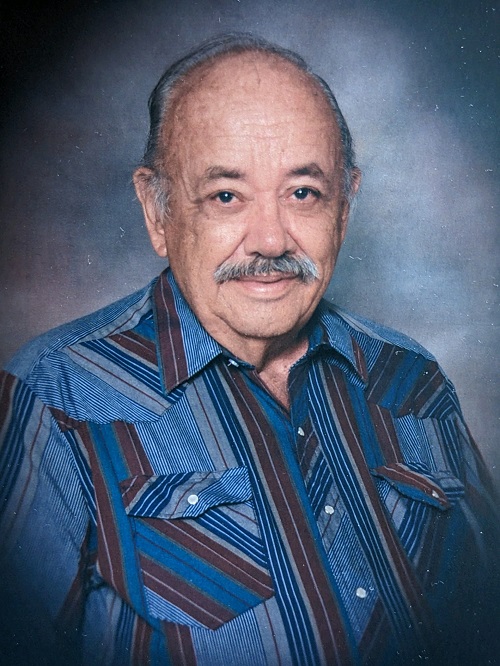 Carroll Wayne South, known for his authentic and detailed storytelling, left behind a collection of handwritten notes about his life, love, and lessons learned. One of his earliest stories was about a journey to the St. Louis zoo at age 10. He recalls it “was really something for a boy who had hardly ever been off the farm.”Carroll took the greatest journey of all Sunday morning, December 18, 2022, as his wife held his hand at home. Carroll was born June 1, 1938, at his parents’ homestead in Enfield, Illinois. After attending Enfield High School, Carroll enlisted in the army, serving from 1956-1959. “On March 28, 1956, I packed my razor in my little AWOL bag…and Doyle [oldest brother] took me to Fairfield. We picked up Charles [Dunn] and then to the courthouse where the army recruiter gave us our bus tickets.”Carroll’s time in the army certainly took him beyond the farm. After being stationed in various locations, he ultimately found himself in Heidelberg, Germany, where he served for “1 year 9 months and 27 days.” Here he made unforgettable friends, including Dick Howard and Ralph George, kissed a fräulein—or two, drank “strong German beer” at Wackelburg and Roten Ochsen, explored the historic city, and ventured throughout Germany and France.When his time in the army came to a close and he returned home, a new journey began. Carroll married Dixie Jo Strickland on March 23, 1961. Together they had two children, Tina Marie and Charles Wayne. Carroll unfailingly put family first. He was devoted to the well-being of those he loved always.Carroll was preceded in death by his parents Ray and Mamie (Garrett) South, his daughter Tina South, and his siblings Doyle South, Garrett South, Dorothy York, Helen South, Emogene Thomas, and Phyllis Sanders. He is survived by his wife Dixie South, son Charles and Wanda South, granddaughter Amber and Sawyer Nichols, granddaughter Christine and Joshua Allison, and brother-in-law Steve and Danielle Jordan. 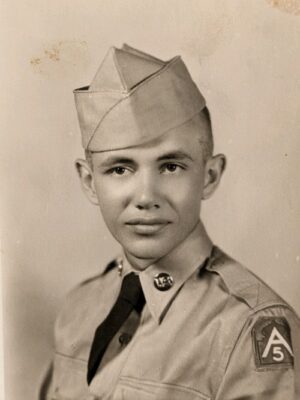 Although he is no longer with us in body, his spirit lingers in every memory, story, and photograph left behind. To Carroll Wayne South—husband, father, grandpa, brother, friend, neighbor, veteran, reader, gardener, traveler, story teller—we love you. We cherish you. We send you all our love as you journey on.    Funeral Services for Carroll W. South, 84, of Enfield will be held at 12:00 p.m., Wednesday, December 21, 2022 at Stendeback Funeral Home in Enfield. Burial will follow in Little Zion Cemetery in Enfield with full military honors by the Carmi American Legion and VFW.  Visitation will be on Wednesday, December 21, 2022 from 10:00 a.m. until service time at noon.  In lieu of flowers, memorial contributions may be made in Carroll's memory to Enfield General Baptist Church and will be accepted at Stendeback Funeral Home or by mailing to 609 W. Main St., Carmi, IL 62821