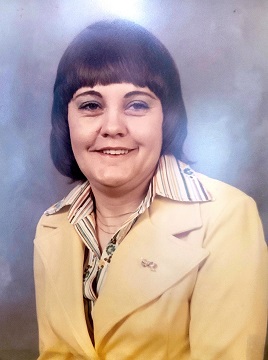 Carol was born October 20, 1942 in Murphysboro, IL the daughter of Harry & Anna (Robinson) Lindsey.  On July 16, 1972 she married Charles William Campbell, who preceded her in death.  Carol worked as a cook at several restaurants and was a housekeeper at Hamilton Memorial Nursing & Rehabilitation Center for several years.  She was a member of Mt. Olivet General Baptist Church in McLeansboro.  She loved sewing and cooking, and she was an avid reader of Danielle Steel books.  She enjoyed spending time with her family.