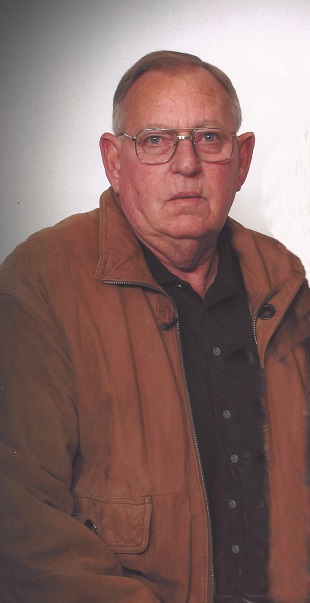 A Private Family Burial Service will be held at a later date.

Occupation: Bill was a lineman / employed by Illinois Power/Alemeda Electric

MEMORIALS  TO:  Shriner’s Children Hospital and will be accepted at Harre Funeral Home, McLeansboro

HARRE FUNERAL HOME, McLeansboro, is in charge of arrangements.