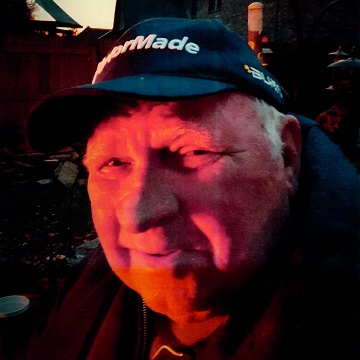 Barry was a well-known businessman in Carmi and Mt. Vernon, Illinois.  He owned and operated Lindsey Sporting Goods and Recreational Vehicles for over 40 years.  In addition to his business ventures, he was active in politics.  He served as alderman for the City of Carmi for eight years.  During his term with the city, he was instrumental in several municipal upgrades including Burrell Woods and Bradshaw Park renovations, construction of new t-ball fields and the new Babe Ruth baseball park, and swimming pool renovations.  He was a player agent/coach in Little League baseball.

On the state and national level, he was chauffer for former Illinois governor, Jim Thompson, during Thompson’s campaign.  At the DuQuoin State Fair, he provided mobile homes for President Ronald Reagan.

Barry was a 32nd degree Mason, and enjoyed hunting, fishing, playing golf, and spending time with his family.

In keeping with Barry’s wishes, his remains were cremated.  His cremated remains will be buried next to his wife, Reba, in Oak Grove Cemetery in Grayville, Illinois, at 11 am, Tuesday, January 25, 2022.

A celebration of Barry’s life will be 3-5 pm, at the Carmi VFW on Saturday, January 29, 2022.  All are welcome to come and remember Barry.