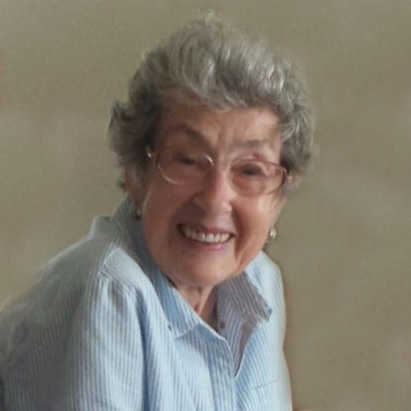 Audrey Lucille Elder, 91, of Carmi, Illinois, died April 6, 2022, At Wabash Christian Village in Carmi. She was born February 25, 1931, in Enfield, Illinois, the daughter of George Thomas Storey and Ruby (Ray) Storey. Audrey graduated from Enfield High School in 1948, and later married and raised her family in Carmi. She worked as a teller at First National Bank for 30 years. She was accomplished at woodworking and painting ducks.

Visitation and funeral are Wednesday, April 13, 2022, at Cook Funeral Chapel in Carmi. Visitation is at 10 am and funeral is at 11 am. With burial in Big Prairie Cemetery