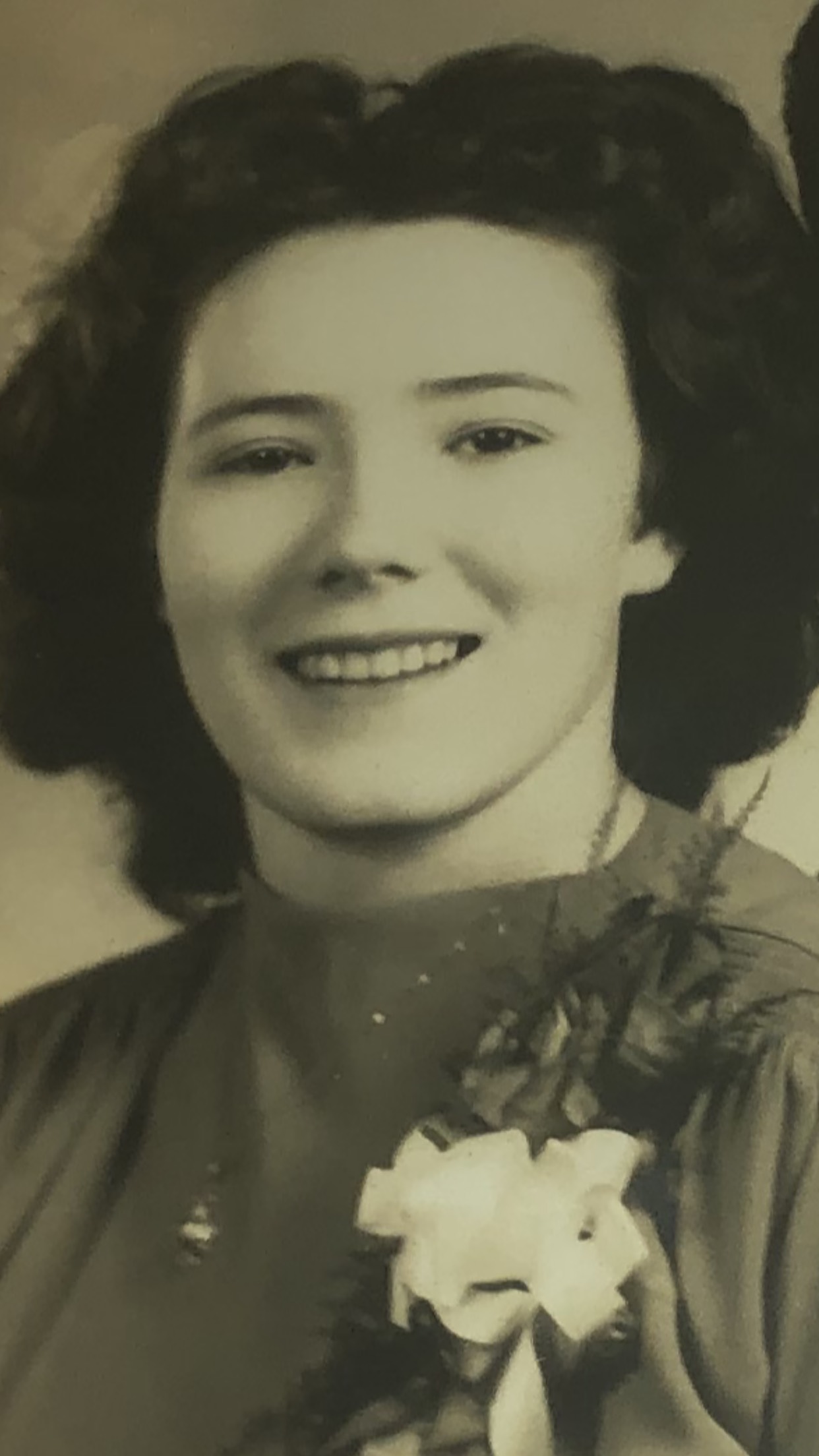 Alice Evelyn Blazier Merritt was born on February 22, 1930 and passed away on October 16, 2020 at her residence in Norris City, Illinois.  She was born the daughter of  Adrian and Maxine Blazier. She was a smart girl who excelled at school and always lived in southern Illinois. She married the late James Merritt on February 12, 1948 and they had three children: Gary (Rebecca), Vickie (Darryl) Wooten, and Timothy Merritt.. Vickie and Tim preceded her in death and were nursed by their mother in their final days.

Alice was a nurturing mother, grandmother and great-grandmother who will be greatly missed. Her biscuits and gravy breakfasts and hours spent  watching children swimming at Sandy Run are special memories for all surviving family. She was an avid quilter leaving a quilt for all her grandchildren and talented seamstress who sewed beautiful dresses for her daughter. In her later years she enjoyed reading, looking at the lake from her recliner, and her cat Andy. Her greatest recreational enjoyment came from her trips to Branson,  Missouri where she enjoyed spending personal time with the Mel Tillis family. Pam Tillis could always count on Alice to have a roll of orange Certs for her after every performance.

She was a dear neighbor to Gary and Diane Sanders who helped care for her as did Darryl Wooten for many years. She was a member of Village Cumberland Presbyterian Church and worked at both Treasurer and Circuit Clerk offices at the White County Courthouse in Carmi, Illinois.

In her final weeks she was cared for by the Southern Illinois Hospice (Marion) and Gary and Rebecca Merritt. A special thanks to Helen Ray Cooper, and David and Jan Carroll for their kindness toward Alice. Given the current pandemic, there will be no public funeral or visitation. She will be laid to rest beside her husband at I.O.O.F Cemetery in Norris City,  Illinois. In lieu of flowers, donations may be made to the N.C.O.E. Alumni Scholarship fund at P.O. Box 450  Norris City, IL. 62869 and will also be accepted at Campbell Funeral Home in Norris City who is in charge of arrangements.